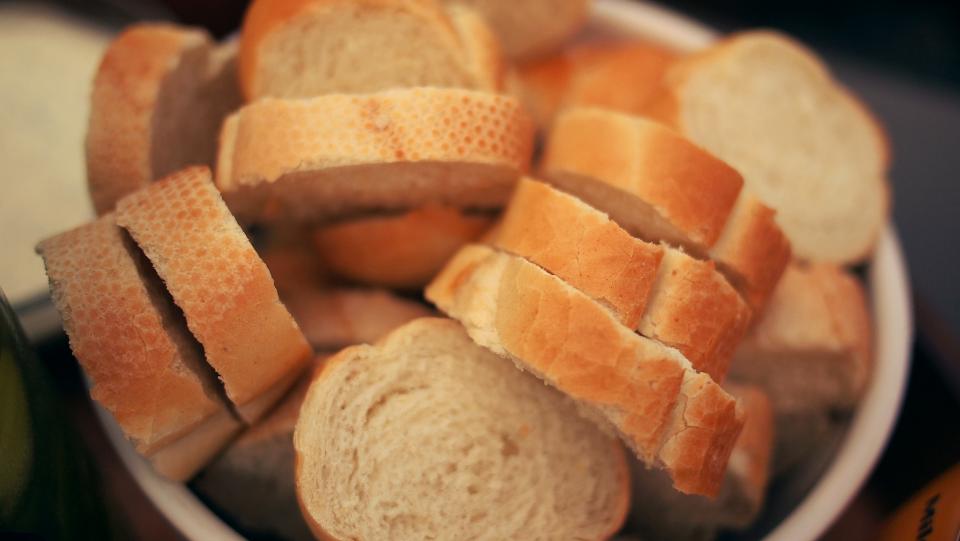 A gluten-free diet is much more than a trendy fad for hipsters, for one in 70 Australian’s it is an essential lifestyle that can create serious health consequences if ignored.

As this week is Coeliac Awareness Week, Australian’s are being encouraged to monitor any adverse reactions to the not-so-popular protein gluten.

Coeliac disease is an increasingly common autoimmune disease where the presence of this gluten in the body causes the small intestine to attack itself. For many, the symptoms may parallel those of irritable bowel syndrome, but for some, there may be sparse symptoms at all. Similar to coeliac, gluten-sensitivity can often present all comparable indicators; however will not result in the medical dangers that undiagnosed coeliac can.

Symptoms of Coeliac according to Coeliac Australia

The presence of gluten in a coeliac’s body will cause an abnormal response from the small bowel. This subsequently instigates villous atrophy, where the lining of the bowel becomes inflamed and compressed. As the surface area of the intestine decreases, passing vitamins are not able to fully absorb. As a result, sufferers may experience anaemia, iron deficiency, vitamin or mineral deficiencies, tooth enamel defects, mouth ulcers, damaged hair, brittle nails or skin irritations.

The continual presence of gluten inside an undiagnosed Coeliac’s body can cause severe long-term damage if not treated. Failure to remove gluten from a Coeliac’s body can result in unexplained infertility, liver disease, depression, early onset osteoporosis, lymphoma, bowel cancer and oesophageal cancer.

Fiona Keogh, a naturopath at Bioceutical’s, was unaware she was coeliac until she had a miscarriage.

Fiona’s symptoms were small, or asymptomatic, she never felt the bowel effects from eating gluten, and only ever felt tired. Professionals had previously provided her with supplements as she had become anaemic and had low levels of iron. After a naturopath suspected Coeliac Disease, Fiona went to a gastroenterologist and her endoscopy results proved positive.

After banning gluten from her diet, Fiona fell pregnant soon after and delivered Chloe, who carries the coeliac gene, but does not currently have the condition. As coeliac is genetically predisposed for those who carry one or both of the HLA DQ2 or HLA DQ8 gene, environmental factors can trigger the onset of the disease at any age.

“In 2000 gluten-free on the label was almost unheard of. There was no packaged foods or cakes mixes. I ate mostly Thai food when I was out, or baked potatoes from food courts. Over the last eight years more GF foods have become available.”

A coeliac must follow a strictly gluten-free diet and study the ingredients and label of a food product before consuming. Everyday foods containing gluten include bread, breakfast cereals, cakes, biscuits, pizza, some sausages, pasta, crumbed and battered foods and pastry. Products that do not say “gluten free” and contain wheat, barley, rye, triticale or oats must be avoided. Foods carrying the Coeliac Australia Endorsement logo, and those labelled “gluten free” are safe for consumption.

All food products labelled “Gluten Free” must now contain no detectable gluten using a sensitivity analysis, endorsed by the Australian Standard of Gluten Free foods. Products such as wheat glucose syrup and caramel, originally derived from wheat, leave no traces of gluten after processing and are considered safe for a coeliac.

Coeliac disease is significantly more common in Caucasians than other races, and twice as likely to occur in a woman than a man. According to TIME magazine, the increasing rate of coeliac cases may be linked to the overuse of antibiotics and the Western world’s cleaner hygiene and environment. There are suggestions that the immune system of a person living in Western countries has less of a job, and therefore since the immune system is rarely challenged by infectious agents and bacteria, infants and children become more susceptible to immune disorders and allergies.

Dr. Alessio Fasano, MD, director of the Center for Celiac Research told TIME magazine, “We’ve been radically changing our lifestyle, particularly the way that we eat, too fast for our genes to adapt.”

A person who suspects they have coeliac must keep eating gluten until diagnosis.

Several tests include a coeliac serology (blood test) and gene testing. However, to correctly conclude that one has the disease, a small bowel biopsy, called an endoscopy, must be performed. A section of the small intestine will be taken and tested. Damage observed in the bowel will be the indicating sign that a gluten free lifestyle is required.

These days, being a Coeliac is easier – and possibly cooler – than ever. Almost every food product has a Gluten Free sister, while Australia is peppered with GF & “Raw” cafes… and even Instagram is filled with endless food preference pages that comprise of deliciously colourful GLUTEN FREE treats.

Wraps you need in your life 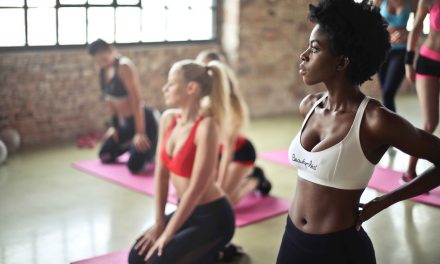 Breast Pain? We got your low impacting training sorted

Musings of a wisdom toothless gal