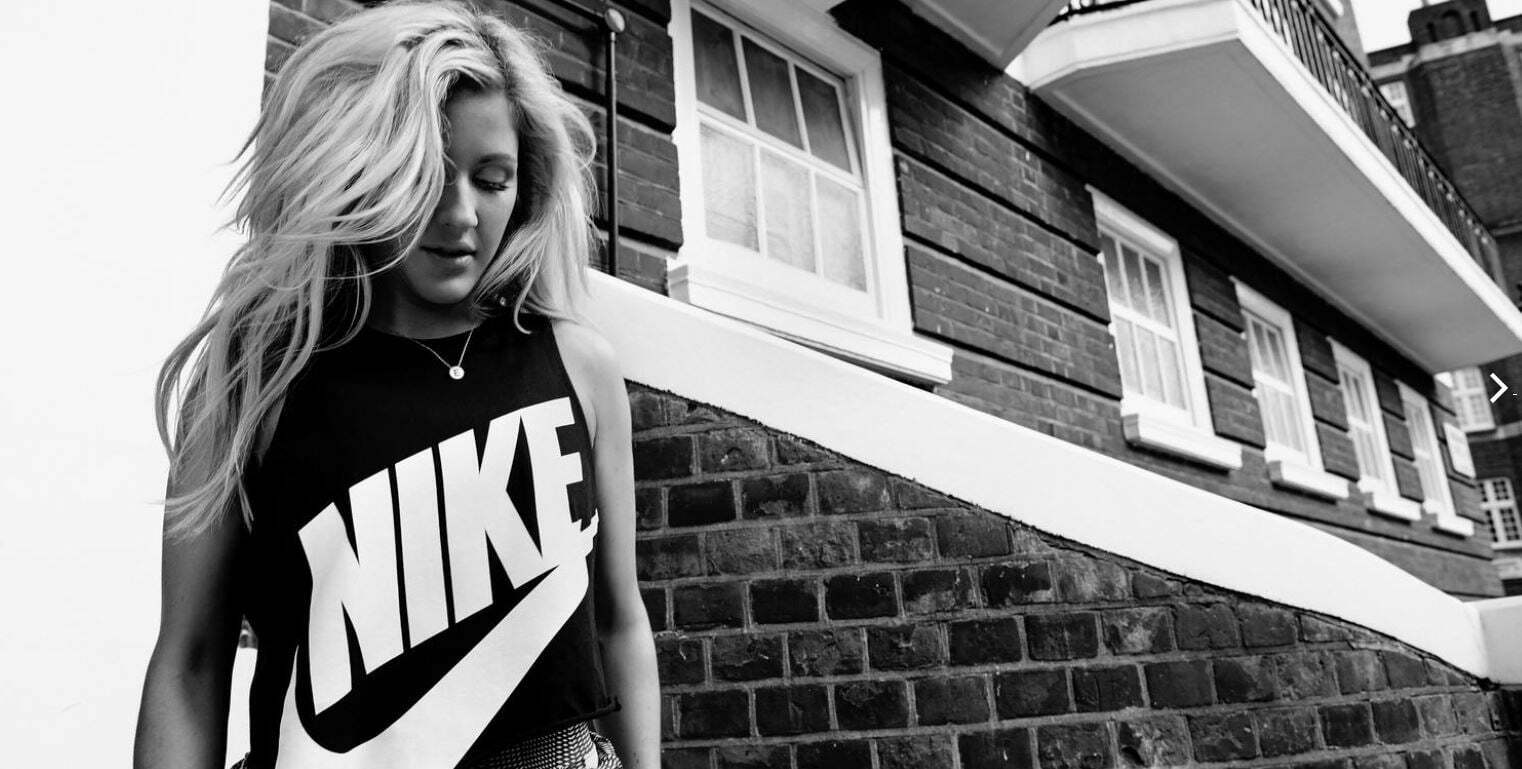 I have been familiar with Ellie Gouldling for a long time now. We first crossed paths when I worked at the world’s largest record label Universal Music and worked across her albums, and in more recent times, it was her passion for fitness – especially running – which once again drew me in.

The 28-year-old England native is more than just a powerful voice and a celebrity entertainer. She’s a beacon for a movement in which strength is the new standard of beauty.

“I feel quite proud to be an ambassador for women who realize that being fit is better than being skinny,” Goulding says. “I like the fact that I can be that role model. I still think there’s a little bit of work to do with promoting fit, not thin. But it’s getting there.”

Strength is earned, which is something Goulding knows well. The singer/songwriter is a known fitness addict. Running is her first love; she already has five half-marathons under her belt.

“I think I was about 18 when I decided to start running,” Goulding says. “I literally went out running one day and I never looked back. From then on, I was running nearly every day, and I still am now.”

* Check out this video here *

But her fitness regimen extends beyond the track or the streets of London. She is famous for tackling any type of workout, from boot camp to boxing to Bikram yoga.

As part of her ongoing passion for sport, Goulding has designed a new workout for Nike+ Training Club and March 2nd will see the launch of her Get Lean N+TC exercise routine.  The new 15 minute N+TC App workout incorporates all of her favorite training moves, alternating metabolic drills with high and low intensity movement for a full body workout to help burn calories and keep you mentally and physically engaged.

“I think having a yin and yang with exercise is the important thing for me. I love to do high intensity training, but I also love to take it easy. I say take it easy, but doing yoga is not easy,” Goulding laughs. “Doing something different every day keeps things fresh, exciting and interesting.”

Fresh and exciting are words also used to describe Goulding’s music. She’s sold more than 18 million singles and has performed around the world. Her shows are full of energy, so staying in shape is critical.

“I think my passion for exercise and my passion for performing on stage have started to intertwine slightly because I have to be fit to do all of the things I want to do on stage,” Goulding says. “Sports and music have a similar rush. But when I’m on stage, there’s no other feeling like it. It doesn’t come close to anything.”

With a new album on the horizon, and another half-marathon to run, Goulding is characteristically busy and upbeat.

“I always try not to think about the future whenever people ask me where I want to be in five years,” Goulding says. “The way that I’ve got here now is by having the same positive attitude, working hard and continuously writing, reading and keeping myself inspired. If I focus on that each day, the future will take care of itself.”

And that is why we love her! 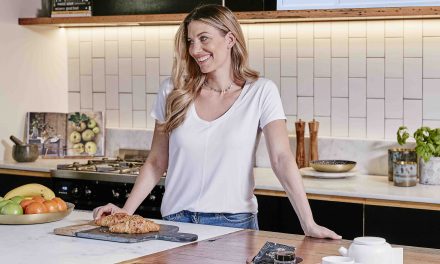 4 Foolproof Ways to Get Yourself Back in the Kitchen 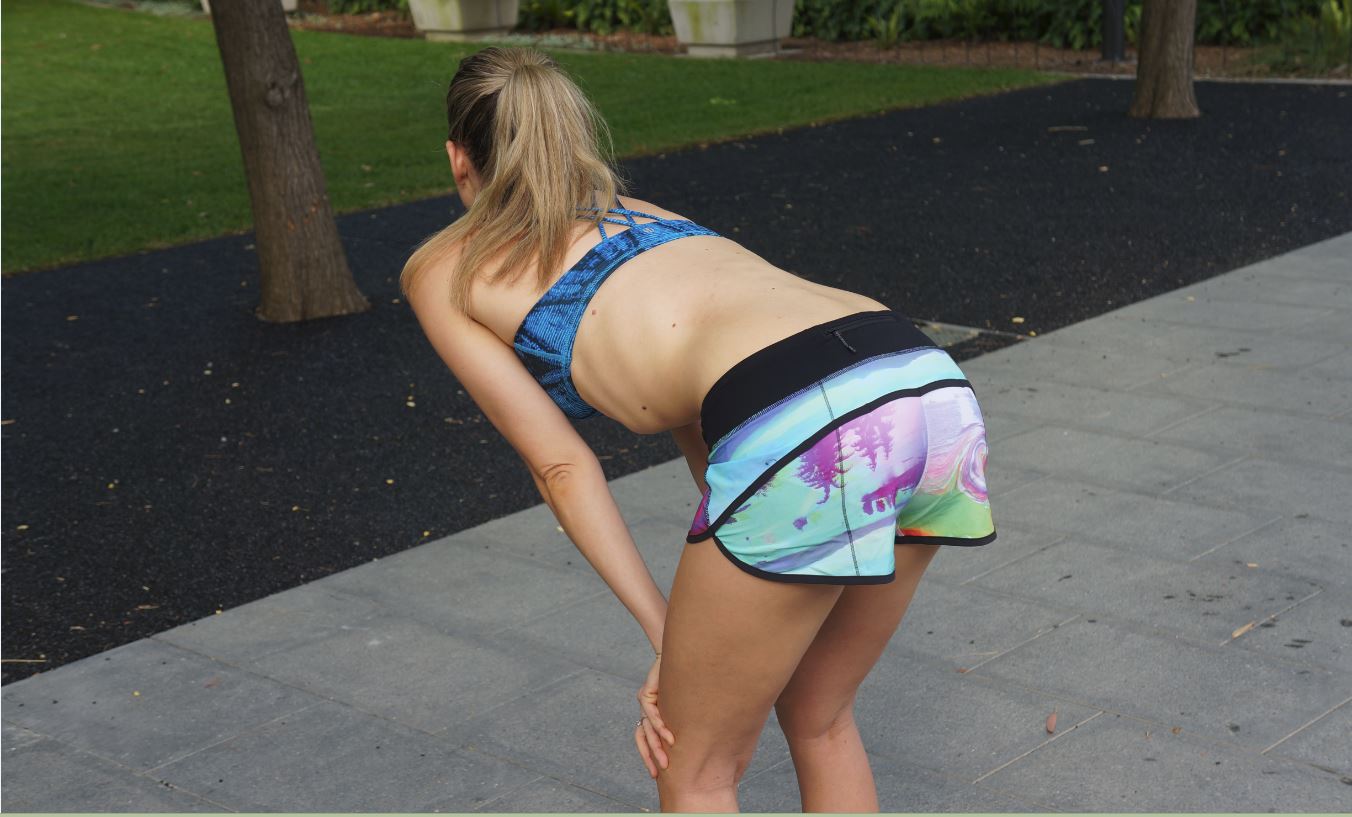 Say goodbye to back pain for good 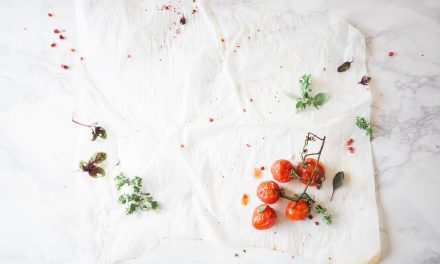 Is Green The New Black?

Currently down a Pinterest rabbit hole for what th

7 days down 7 days in hotel quarantine to go. See

You will get there. But right now you are here. (a

Smile, it’s Spring baby and that has to count fo

So start that side hustle, begin those crazy savin

Well that was a week, the first pet death for the

For anyone who may need this reminder x

© 2011 FITNESS IN THE CITY ALL RIGHTS RESERVED

© Fitness In The City and www.fitnessinthecity.com.au, 2016. Unauthorized use and/or duplication of this material without express and written permission from this site’s author and/or owner is strictly prohibited. Excerpts and links may be used, provided that full and clear credit is given to Fitness In The City and www.fitnessinthecity.com.au at the top of the article with appropriate and specific direction to the original content.