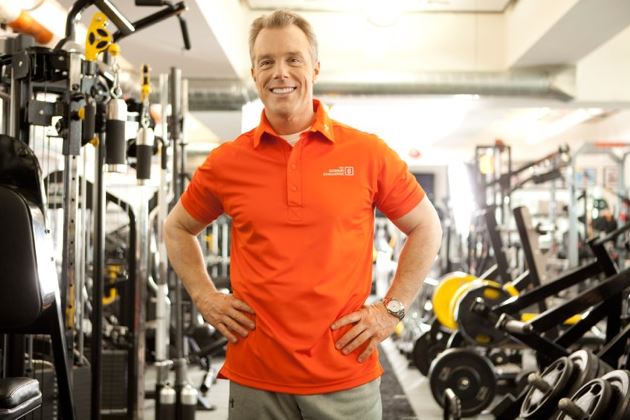 I have followed Gunnar Peterson and his career long before I entered the health and fitness world. Sure I was lured in initially by seeing him feature in Allure, Elle, In Style, In Touch, Men’s Health, Women’s Health, Self and other magazines, and maybe seeing him appear on The Today Show, Fox & Friends, CNN, CNN Headline News, Extra, E! and VH1 contributed… but it was his innovative approach and his devotion to pursuing (and communicating) the most credible and effective fitness information which made my health crush stick.

If you are a little lost, Gunnar Peterson is a Beverly Hills-based personal trainer with a client list as diverse as his training method. He has worked with athletes from the NBA, NHL, NFL, USTA, professional boxing and various NCAA sports. Many film and television celebrities have also sought Gunnar’s guidance in preparing for roles and have stayed on to become devoted clients, making him a part of their regular fitness regimen.

Behind almost every Hollywood hardbody is a great trainer and it’s usually Gunnar Peterson. US

Gunner is widely recognized for his expertise in functional training and today, he has been kind enough to share his number one tip with Fitness In The City readers!

“My #1 tip would be to plan your workout so that you minimize your downtime during it. So the part 1. of this would be to write down (no great detail needed, just key words to guide you) what you are going to do when you workout next, i.e. Run 2 miles/5-50 meter sprints/2-100 meter sprints/50 push-ups/50 crunches/stretch-10 minutes, or; Chin-upsX4 sets, curlsX4 sets, reverse crunchesX4 sets of 25, reaching lungesX3 sets, cardioX30 minutes.

Now, part 2. of this would be to execute your plan in the shortest amount of time possible. You can’t cheat the reps, sets, distances though! Whatever YOU write, YOU do. Then do the same workout 2-3 weeks later and see if you can do it in less time.

This approach keeps you moving and motivated. You will also be mixing up your workouts which forces your body to adapt, and then change. Challenge yourself and give yourself credit when you rise to the challenge.

That positive reinforcement goes a long way to a happy, healthier you as well as towards some terrific workouts!’

Gunner has a number of online programs (see links below) and DVDs, check them out via the links below.

Have you done any of his programs?
Lee x
gunnarchallenge.com 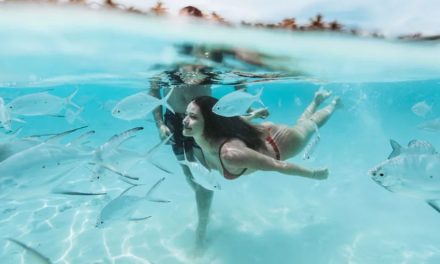 2019: The year for health and fitness holidays to bring balance (and sanity) 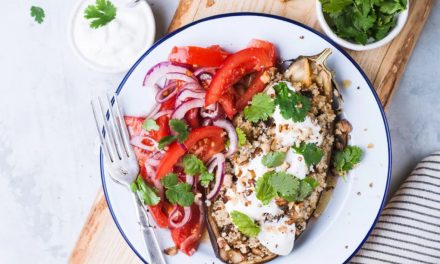 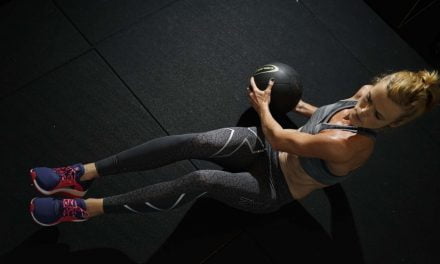 How to Keep your Heart Healthy Naturally with These Top Tips from Olympian, Eloise Wellings 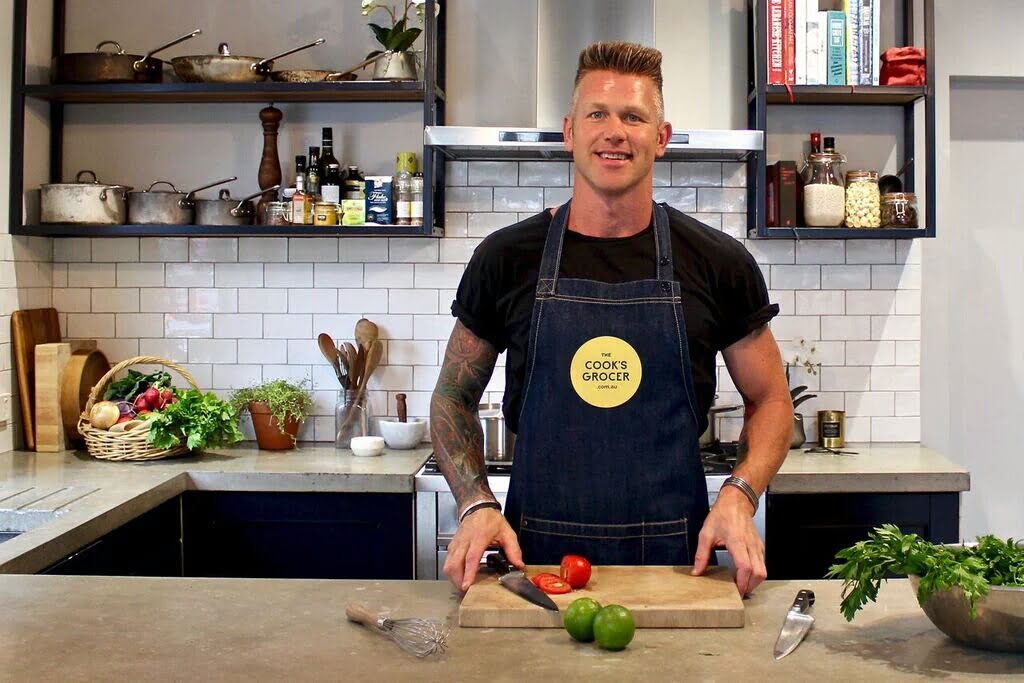 Hate Cooking? We Have Some Tips for You, By Scott Gooding