Is CORN good for me? 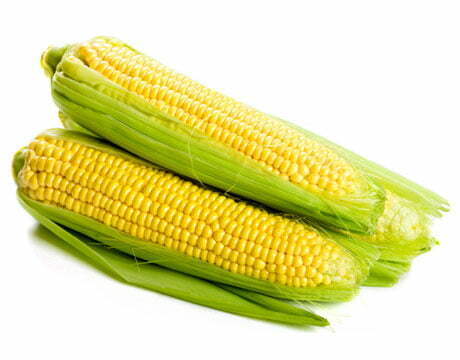 As I follow a grain free diet I don’t eat corn, ok so maybe I do every now and then when some tasty guacamoles is on the table with corn chips, or when I am won over by corn cakes with a side of bacon and avocado for breakfast…but hey, I am only human!

But here is the question… is corn actually good for you?

You might be a bit confused thinking why the hell would I NOT eat a vegetable? Well firstly, corn isn’t actually a vegetable but classified as a grain.

Secondly, the corn we have today is not like what we saw 200 years ago or 10,000 years ago, it’s been hybridized and genetically modified and this creates changes within the corn and also changes how our bodies handle the corn. This is similar to wheat. The modifications of the grain has increased yields and pest-resistance, which is one reason corn is so pervasive in our food system, but it’s also made it more likely to cause weight gain and potential disease.

Corn’s natural occurring ingredients can work against you

Corn also contains lectins, proteins that can interfere with leptin, your feel-full hormone. If leptin isn’t functioning properly you’re more likely to overeat. That’s why corn is added to lots of packaged foods to stimulate cravings. It also contains the phytonutrient phytate, which can prevent proper absorption of iron, as well as zinc and selenium, which can lower thyroid function. This may explain why it is so easy for to polish off an extra-large popcorn at the movies.

Corn is fed to chicken and cows to help fatten them up
Corn is naturally sweet but today’s corn is practically a bucket of sugar. It’s become so refined and hybridized—even the organic corn—that the rate of sugar delivery is intensified, so it’s even more likely to cause an insulin spike that encourages your body to store fat. Farmers feed cows corn before slaughter to increase fat marbling; not exactly what you want for your body.

It can cause allergies
Corn is often a hidden ingredient; it can act as a binder in your salad dressing or even your vitamins, which can lead to allergies. Some people react to corn like they do pollen; the body creates histamines and they easily feel bloated. Watch out for ingredients like cornstarch, vegetable glycerin, maltodextrin, and artificial sweeteners like xylitol and maltitol.

What The Scientist Says

Dr. Terry Wahls explains that GMO corn can wreak havoc on your health. New genes inserted into corn result in new proteins that our bodies haven’t seen before, which changes how our cells respond. Instead of recognizing it as corn and seeing it as safe, it sets off an alarm response in the body. This causes a number of problems — food sensitivities, changes to the bacteria in our gut, and confused hormone signaling in the body. Whenever you confuse hormone signaling in unpredictable ways, it’s going to lead to disease. You will have more of a tendency toward obesity, metabolic syndrome, polycystic ovarian disease, erectile dysfunction, autoimmune diseases, and cancer. Unfortunately 88% of corn is GMO sourced…

So what’s the verdict?

Ok so let’s be realistic even though corn (or popcorn) isn’t a ‘primal’ food, it certainly isn’t the worst food or snack you could be consuming out there!! It is not nutrient rich but hey it is better than a Mars Bar or McDonalds and it still grows from the ground which has to count for something!!

If you are on the quest for better health you now have some extra information to equip you to making your own decision which works for you and your body (or digestion system!).

Remember to simply stop and ask the question – do I know where this food came from? 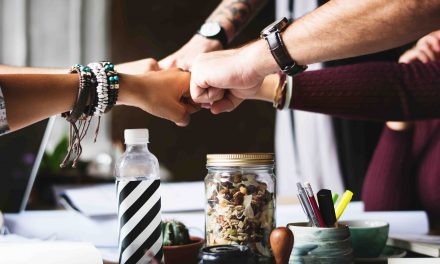 Are you at risk of this new epidemic? 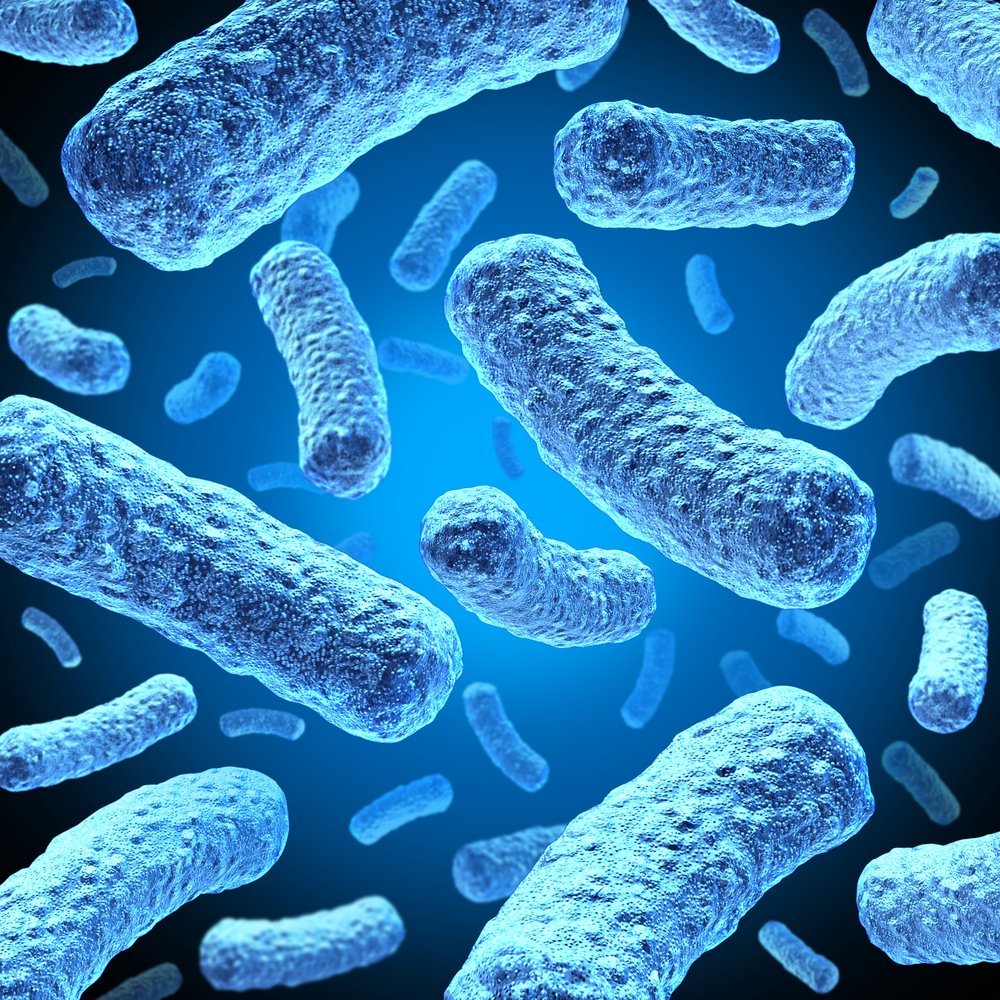 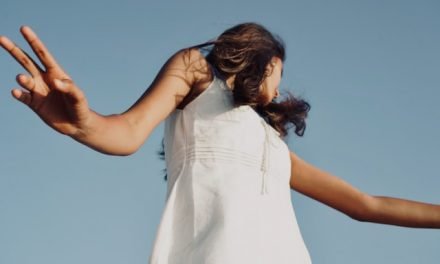 Are you taking the right probiotic?

Sugar cravings out of control?