Wraps you need in your life

I was thinking the other day about how many well-meaning parents could be packing kids’ lunch boxes with food that contains salt and artificial preservatives. Yes, I’m looking at you soggy ham and sauce combo!

Which then lead me to ponder, how many people actually know what’s in their food? Especially food that’s marketed as a healthy alternative? I can certainly put my hand up and say I’ve been fooled with thinking certain food is nutritious when it’s not; it’s an area I’ve studied for many years!!

Whether it’s breakfast, lunch or dinner for kids or adults, there’s some easy and obvious guidelines: no chips, lollies (duh), more fruit, veggies, protein, seeds and how about swapping to wraps? Well maybe not. Not before you take a closer look at what’s in it first…

A team of researchers, led by Professor Clare Collins from the University of Newcastle, undertook an evidence-based analysis of publicly available nutrition information of 22 of Australia’s top selling wraps brands in the Wraps Unwrapped Report[1]. These products represent 80% of the wraps purchased by Australians from major supermarkets around the country in the 12 months to 17 July 2016[2].

Some of the surprising findings include:

But it’s not all doom and gloom with some heroes on the market such as Helga’s.

Susie urges people to check the food labels on their favourite supermarket wraps to avoid making high salt choices when they are trying to be healthy.

Of course salt and artificial preservatives are only one aspect of nutrition. The presence of whole grains, fibre, protein and low amounts of saturated fats are also important. Michelle Broom, General Manager of the Grains & Legumes Nutrition Council (GLNC) says that while less salt is important, Australians also need to eat more whole grains.

“Our studies show that more than half of Australian adults are not meeting the whole grain Daily Target Intake of 48 grams[7]. Apart from choosing lower salt options, we would also encourage consumers to look for wraps that contain whole grains,” Michelle explained.

So now you are hopefully a little more aware of what to look out for when it comes to the salt content of wraps at the supermarket, let’s put it to good use and get cooking!! Here’s a super easy recipe that passed the taste test with flying colours!! Perfect for an afternoon get together with family and friends.

Super in every way (just look at those colours), this is also really easy to throw together. Start with your wrap (we used Helga’s Mixed Grain Wrap) and fill to your heart’s content with roast chicken, avocado, boiled egg, cucumber and a mixed grated salad of kale, beetroot, carrot and cherry tomatoes. I dare you not to feel like a health superstar after eating this one!

Musings of a wisdom toothless gal 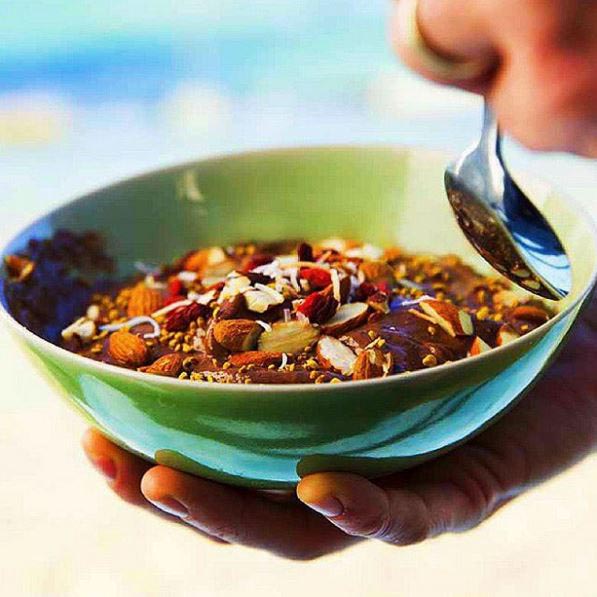 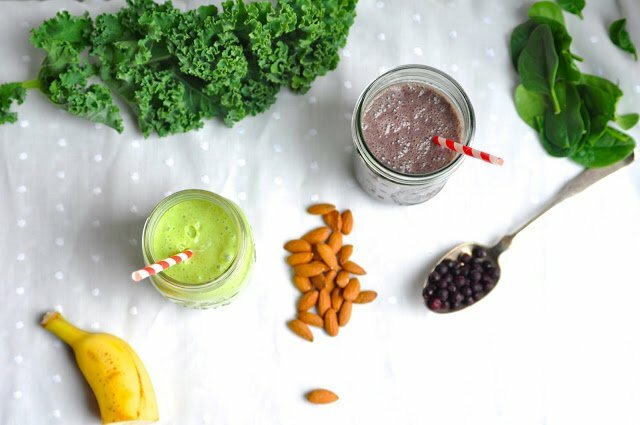